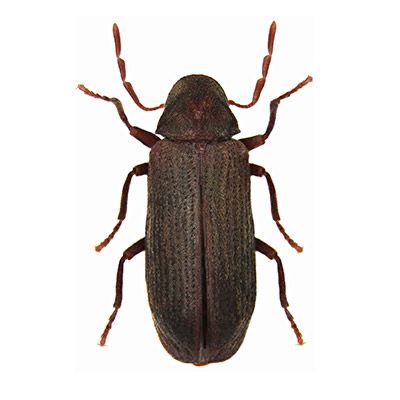 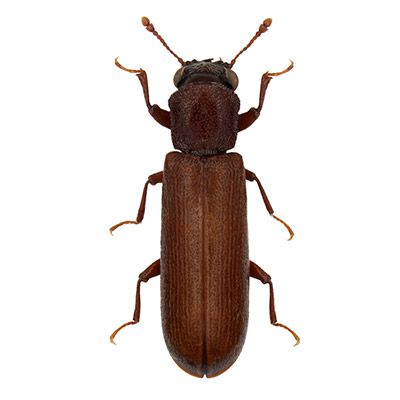 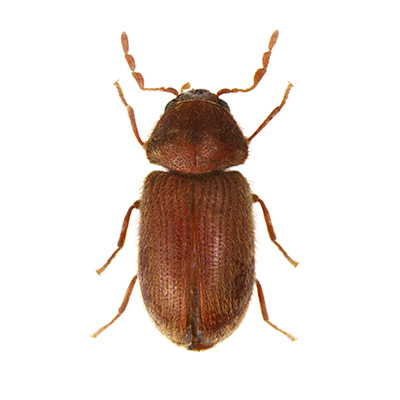 The Andre Norton Nebula Award for Middle Grade and Young Adult Fiction is an annual award presented by the Science Fiction and Fantasy Writers of America (SFWA) to the author of the best young adult or middle grade science fiction or fantasy book published in the United States in the preceding year. It is named to honor prolific science-fiction and fantasy author Andre Norton (1912–2005), and it was established by then SFWA president Catherine Asaro and the SFWA Young Adult Fiction committee and announced on February 20, 2005. Andre Norton Award nominees and winners are chosen by members of SFWA, though the authors of the nominees do not need to be members. Works are nominated each year by members in a period around December 15 through January 31, and the six works that receive the most nominations then form the final ballot, with additional nominees possible in the case of ties. During the 16 nomination years, 85 authors have had works nominated, of whom 15 have won. Fran Wilde (pictured) is the only author to have won twice, out of two nominations. Holly Black and Scott Westerfeld have had the most nominations at four—with Black winning once and Westerfeld yet to win—followed by Sarah Beth Durst with three nominations without winning. 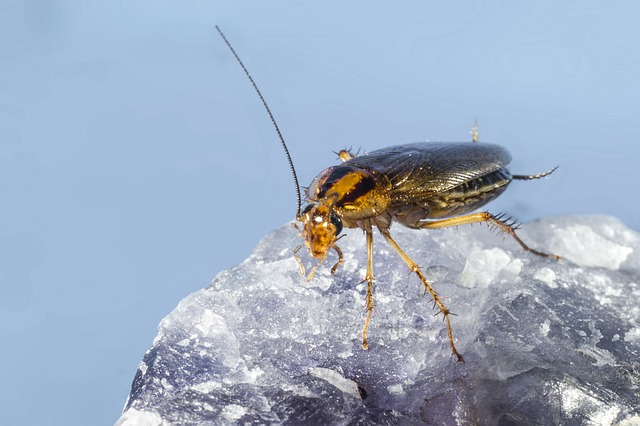 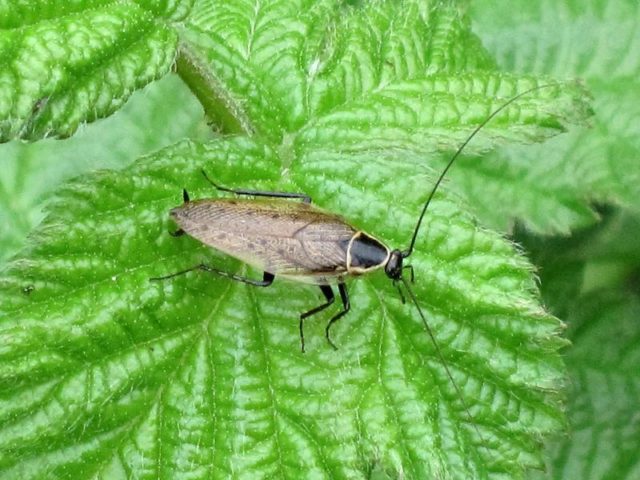 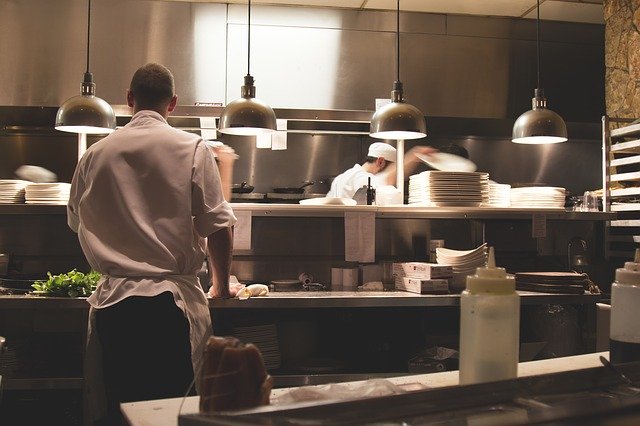 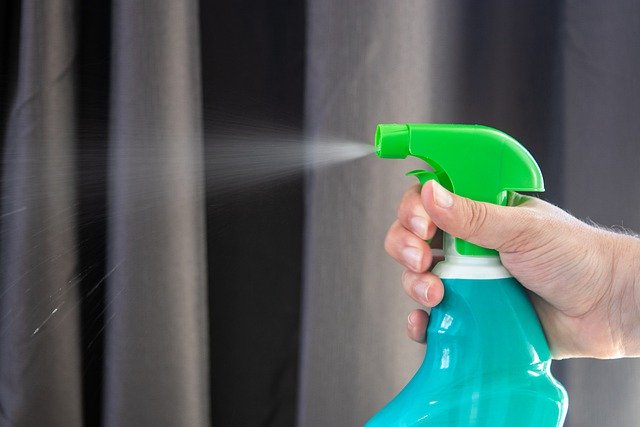